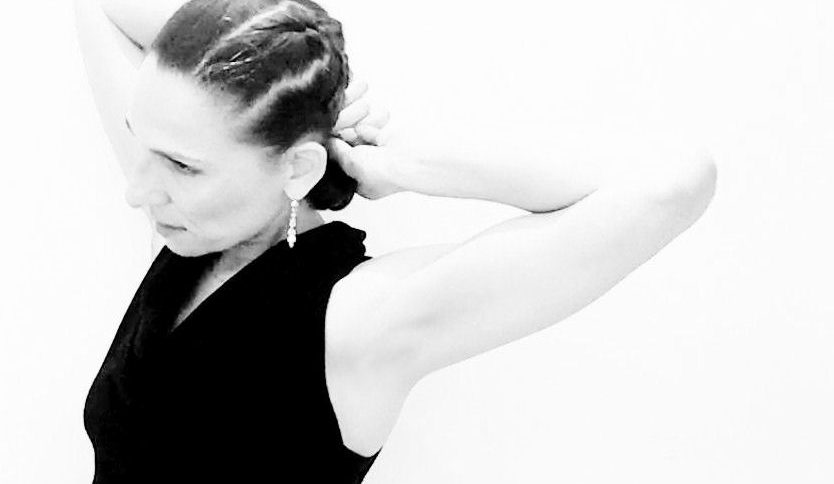 STUDIO SIMONCINI founded in 2002
Studio Simoncini is a forward thinking and vibrant school, with that romantic touch you expect for classical ballet.
In the year 2022 Mirella will be leading the school for twenty years.

BALLET DURING COVID-19 CRISIS
As a result of the corona pandemic unprecedented measures were taken in the Netherlands in March 2020. With all schools, buildings and social traffic largely shut down, Mirella was one of the first teachers in the Netherlands to convert the complete schedule at her school into a high quality modified online dance training with the unique feature of direct live contact between teacher and student.
In the summer of 2020, Mirella produced the first world wide online edition of Summerschool Den Haag with Virtual Guest Teachers from the Dutch National Ballet, NDT, The Royal Ballet School and Introdans.

FURTHER DEVELOPMENT
Mirella received her education at the Royal Ballet School of Antwerp and the Young Talent Class Nederlands Dans Theater under the supervision of Ivan Kramar.

In addition Mirella has been working as a journalist for magazines and national Radio and TV at the dance and music department.
From 2002, she decides to fully focus on teaching ballet and further development of her school. She adds Junior Ballet to the programme and in the same year she initiates Summerschool Den Haag which became the 1st international summer school in her city. She collaborates with dancers and choreographers from Nederlands Dans Theater, The Dutch National Ballet, The Royal Ballet and teachers from well-known vocational schools.

GUEST TEACHER
In 2012 she is a guest teacher for Britain’s national dance company Rambert (artistic director Mark Baldwin). A year later the company moved into a new building and Mirella was invited to teach company class for the Open House Event with audiences watching. Since than she returned many times to Rambert and in 2019 Mark Baldwin visits Studio Simoncini as a guest teacher at Summerschool Den Haag. Other well-known companies in the UK where Mirella has been teaching as a guest teacher include: Matthew Bourne’s New Adventures (Artistic Director Sir Matthew Bourne) and Studio Wayne McGregor (Artistic Director Wayne McGregor). In the Netherlands she is a guest teacher at the Dutch Don’t Dance Division (artistic director Rinus Sprong & Thom Stuart), Sally Dansgezelschap Maastricht (artistic director Ronald Wintjens & Stefan Ernst) and the HBO department of Codarts.